I’d like to break from my usual format and take a moment to talk about every chef’s least favourite species: vegetarians. I think most chefs I know would rather eat a vegetarian than cook for one. Only the well-done steak eater inspires more contempt.

This has to stop.

Firstly, I feel it’s important to mention that I am not a vegetarian. I eat meat or fish almost every day. I adore bacon fat and chicken stock and sirloin steak. And until about 10 months ago, I did not give a damn about vegetarians or vegetarian food. But now I spend more time thinking about the vegetarian options for my menus than almost anything else.

What changed? Basically, someone asked me what vegetarian options we were planning to serve at our pop-up restaurant. Before I could answer, another vegetarian piped up about the time she went to a really top notch restaurant and got served a stuffed pepper, again. Which caused the first to start telling me how sick she was of having to eat goats cheese tart or mushroom bloody risotto every time. At which point I crossed “goats cheese tart” “mushroom risotto” and “some sort of stuffed pepper” off my list of vegetarian food ideas. Which didn’t leave me with much of anything to answer that question with. 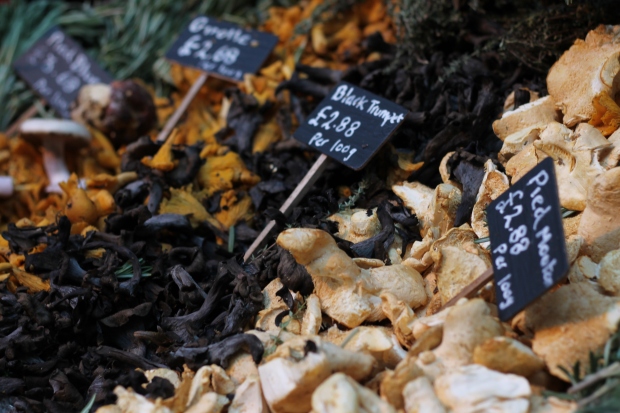 I went away and I talked to and cooked for vegetarians and came up with new ideas. I tried to learn what vegetarians actually like to eat. Frustratingly, it turned out they all like seem to like different things – almost as if they’re a group of individuals who enjoy creativity and imagination in their food and have a range of tastes and preferences instead of being one homogeneous group. Overwhelmingly though, I heard about disappointment with the standard of vegetarian food they get when they go out, and the impression that chefs and restaurants don’t really care about doing right by them.

It became clear to me that I was going to need to work a lot harder on this branch of my cooking. At least as hard as I was working on everything else. I decided that my vegetarian dishes wouldn’t be coming with a side of apologies, that they would be striving for quality and originality and inspiration just like anything else. I decided that, if I wouldn’t want eat it, if I wouldn’t be proud to serve it, if it’s not just as good as any other dish it sits alongside, it’s not going on the menu. 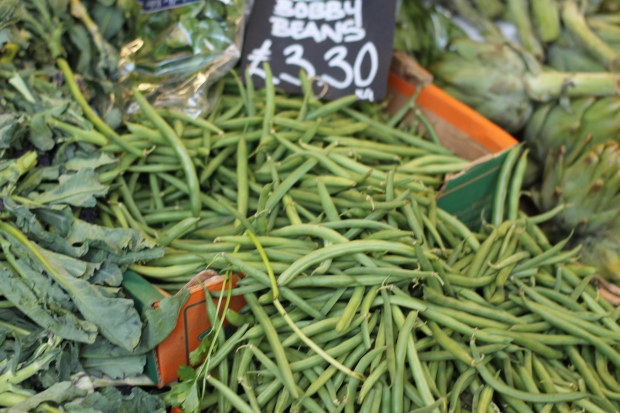 Every chef I know will pride himself on his ability to whip up something extraordinary under challenging conditions. The electricity went out in the kitchen. A table of fifteen just arrived and they want one of everything on the menu. No one prepped any chips this morning. The kitchen porter AND the commis chef didn’t turn up for work today. Everyone came back to my place after the pub and they’re all hungry and I’ve got nothing in the cupboard but a can of chickpeas. Each of these scenarios is the start of a story that ends with the chef who’s telling it making the. best. damn. thing you’ve ever tasted and guess who’s God’s gift to cooking. But I’ve never heard a story that began with “three vegetarians walked into a gastropub” and doesn’t end up with everyone feeling disappointed. 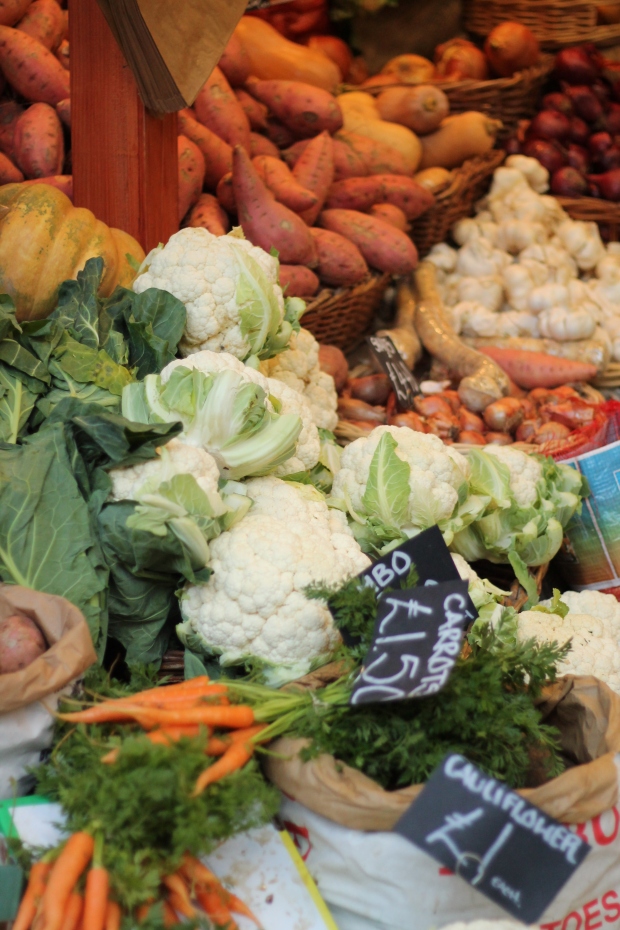 A brief manifesto then: You don’t have to be perfect, you don’t have to please everyone. But if you are a chef who doesn’t care about your ability to cook vegetarian food that’s as good or better than any other dish that you cook… then you do not have my respect as a chef.